post-title Useful Information About Stress Incontinence and Gynaecological Procedures https://contiforminternational.com/wp-content/uploads/obstetrics-gynae.jpg 2015-07-10 10:06:55 yes no Posted by Contiform International
0
For those of you considering all options to overcome stress incontinence, or women who wish to know more about gynaecological procedures –  there are some very useful links in the RANZCOG website (Royal Australian and New Zealand College of Obstetricians and Gynaecologists).
Their resource pages for women’s health is worth reading:
https://www.ranzcog.edu.au/womens-health/resources-for-women-a-practitioners/ranzcog-patient-information-sheets.html
https://www.ranzcog.edu.au/womens-health/online-patient-information.html
https://www.ranzcog.edu.au/womens-health/resources-for-women-a-practitioners/patient-information-pamphlets.html
http://www.acc.co.nz/PRD_EXT_CSMP/groups/external_providers/documents/reference_tools/wpc138054.pdf 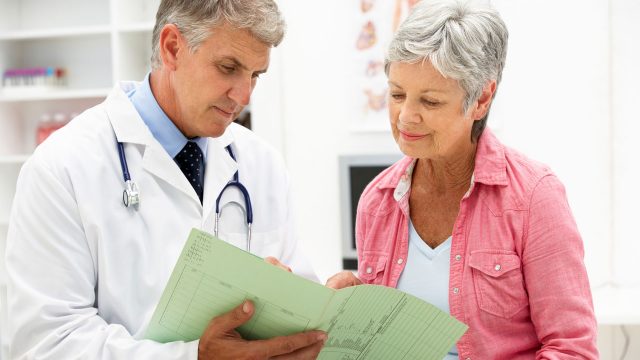 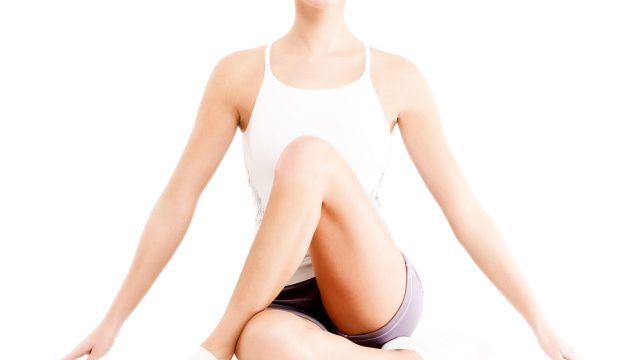 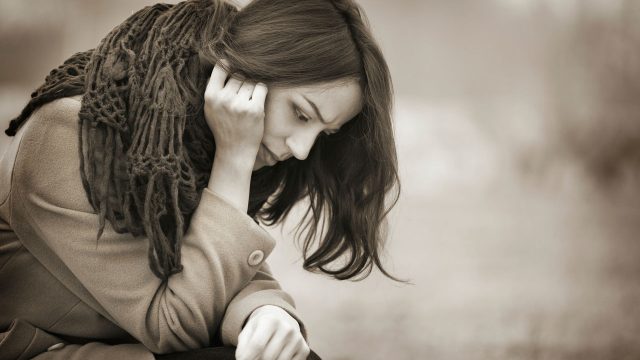 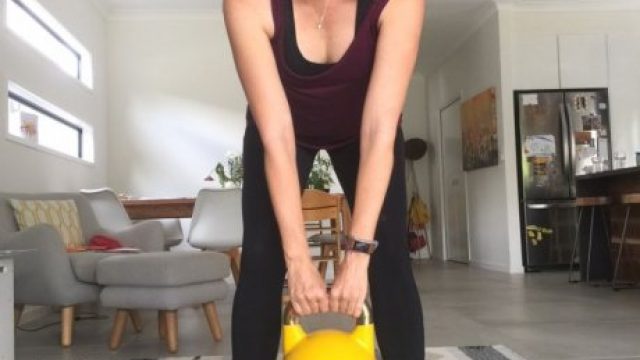 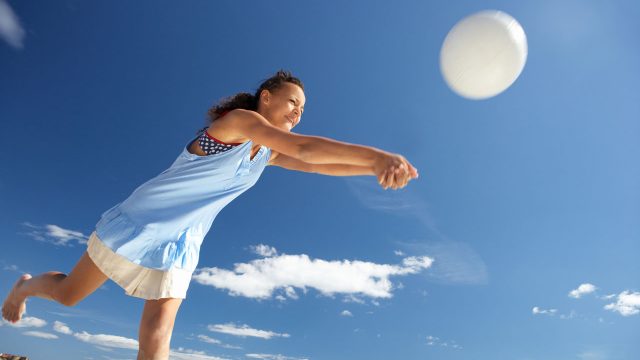